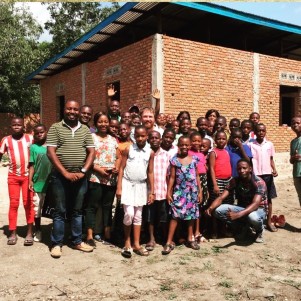 The orphans call David “Grand Davi,” which means “Older Brother David.” As a child, David had the horrific experience of returning home from school, to find that rebel soldiers had come to his village and murdered many people, including his entire family. He spent days wandering in the bush, until he was taken into a home run by Christian missionaries. He completed all his schooling and during his time at a church-planting course, through YWAM in South Africa, he started to feel the call to go back and work with orphans in DR Congo. In 2008, he returned to the Congo and went deep into the jungles to work with the Pygmy tribes. He feels that these tribes have been unjustly treated and marginalized by the government. He has a heart for orphans in Congo, whom he feels are suffering greatly. He and Hosea combined their vision and efforts and founded a home in which to house, feed and school 35 war orphans. “I have never forgotten the anguish and horror of that time and I have devoted my life to the rescue of war orphans like myself.’ 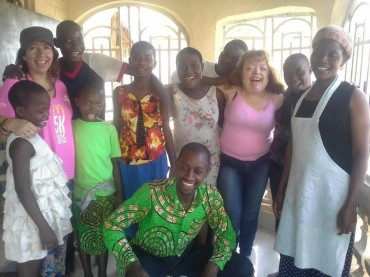 Hosea is 34 years old. His journey of faith began in his home as he was born into a Christian family, all killed in a rebel raid on their village. During his time as a youth leader and volunteer, he realized that his heart is for serving people. He graduated from a post-secondary 4-year agricultural course in Uganda in 2001.

In 2006, he joined the Discipleship training School (with YWAM) in Bakavu. His outreach consisted of time with Mbuti Pygmies in eastern Congo. He felt God speak to him, telling him to “Arise and shine among these people. Live with them and share God’s love.” This gave Hosea a clear and directed vision. It was while in South Africa, at a YWAM church-planting seminar, that he and David Mtange shared their vision for the forgotten orphans. They returned to DR Congo and founded Grace Ministries Children’s Home. He feels blessed to be living out his mission. 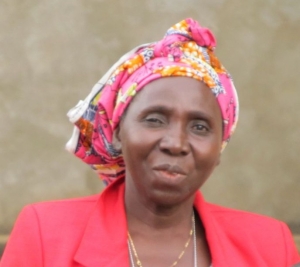 Born in Kadutu Bukavu, DRC Charlotte is the daughter of a former government of Congo employee and an alcoholic mother. Her mother died when she was 9 years old. She was very fortunate to go to university and received an education in Chemistry, which helped her find jobs with two American organizations. After 6 years, she started working in a Secondary school named Hekima in Uvira. This is where she met her husband.

After 4 years of marriage, her husband started drinking and wasting the family’s money on alcohol and prostitutes. Charlotte and her 2 children suffered a miserable life as her husband followed this destructive lifestyle and he permanently disappeared out of their lives.

Charlotte dealt with the pain of the broken marriage by devoting her life to building relationship with abandoned children in the area. She would feed them and teach them to read and write for a couple hours a day. She met Mary, the orphanage Director’s wife, while volunteering in Uvira town.  Charlotte has been serving at the orphanage for the last 2 years. 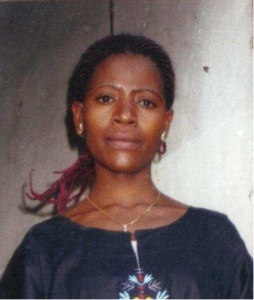 Sofia is “Aunty Soso” to the children. She is 33 and is married, with 3 children. Sofia was born into great poverty. After her parents divorced (when she was 6) her mother went into prostitution. Abandoned, Sofia lived on the streets. When she was 9 years old, a Christian woman took her into her home and sent her to school. In this home, she discovered Christ as her Lord and Savior. Sofia has been working at the Orphanage for 2 years and loves being of service to the children. 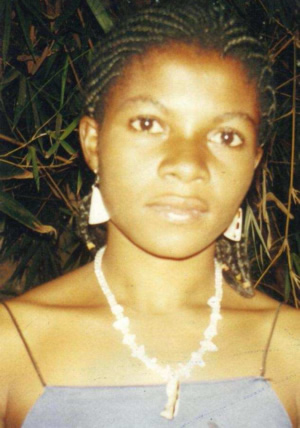 Fatuma is a 29-year-old woman, known as “Aunty Jojo” to the children. Fatuma was born into a Christian family. She suffered a marriage falling apart as a result of conflicting faiths (her husband was Muslim and she could not accept this as her personal faith). Fatuma was brought into contact with Grace Ministries when she witnessed the work they were doing with orphans. She felt a stirring in her heart to become involved in this ministry. She feels blessed to have been working with the ministry and children for 4 years.